What is Rapid Mixing?

Rapid Mixing is the process of combining a very quick coagulant, such as FeCl3, in potable water treatment tanks where a large to extremely large volume of dirty water is flowing.

Top entry mixers using axial flow impellers are a preferred mixing method. They ensure that there is the proper agitation in a full tank volume while developing the proper G factor (typical G factor is 250 s-1). Top entry agitators can also be fitted with a Variable Frequency Drive (as opposed to Static mixers) to adjust mixer speed (and consequently the G factor) to the actual water quality & flow and ensure the most efficient treatment service.

The Purpose of Rapid Mixing

The purpose of rapid mixing is to thoroughly mix dirty potable water with coagulant to effectively treat the water. The coagulant neutralizes the negative electrostatic charges that the impurities carry. As a result, they can no longer repel themselves and can be flocculated in the next step of the treatment process.

This process step is mandatory in any potable water treatment process. The rapid mixing allows for the flocculation of suspended particles contained in the dirty water by allowing for the agglomeration of the particles and depositing the sediment in the flocculation tank. This will leave clean water on the surface.

As rapid mixing in water facilities plays a crucial role, choosing the right equipment can impact the quality of the process. A rapid mixer should perfectly and equally disperse the coagulant (FeCl3 for instance) within a very short amount of time and maximize collisions between particles (impurities) to allow for their neutralization.

Additionally, the rapid mixing equipment for water treatment must be designed for allowing homogeneous dispersion of coagulant in the whole tank volume under extremely high passing flow in the tank.

Milton Roy offers a range of dosing pumps characterized by unrivaled accuracy and reliability. Usually installed on a skid, its purpose is to inject the exact quantity of coagulant into the tank for the volume of water that needs to be treated. 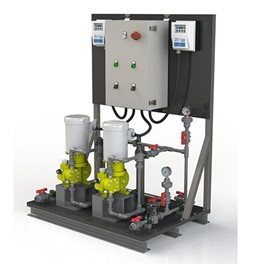 Types of Mixers for Rapid Mixing in Water Treatment

Most of the agitators used in rapid mixing are dynamic vertical top entry agitators. They provide the right mixing effect and performance. Agitation levels in the coagulation tank can be adjusted by utilizing a VFD (Variable Frequency Drive) for controlling the agitator driving system.

Other types of agitators are static mixers which do not provide the same degree of mixing performance, especially regarding the homogeneity of coagulant in the whole tank volume. Also, the mixing intensity based on actual flow of water to be treated cannot be adjusted on a static mixer. 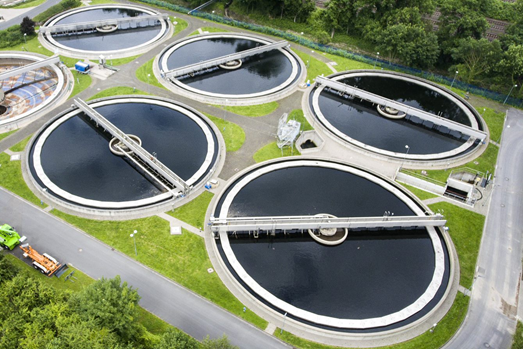 The purpose of rapid mixing is to provide a very quick (one minute or less) high agitation level to ensure full homogenization of coagulant in the tank. As a result, particle electric negative loads are neutralized quickly.

For flocculation to occur, currently treated particles need to agglomerate. This can only occur if the negative electric load for most particles involved has been neutralized. As residence time is very short in coagulation tanks, the homogenization of coagulant in the tank must be done very quickly.

What will Happen if Rapid Mixing is Conducted in the Flocculation Tank?

In addition, rapid mixing could not occur in the flocculation tank because it is a very short process that typically lasts no longer than one minute whereas flocculation is a longer and drawn-out process, which usually takes about 15-30 minutes.

When Rapid Provides Unexpected Results, What is Another Solution?

Rapid mixing can sometimes yield unexpected results. Specifically, particles could keep repelling in the flocculation tank instead of agglomerating together to form flocs that can settle at the bottom of the tank and eventually be separated from the dirty water. An alternative solution to implement during the rapid mixing process to avoid this from occurring is to alter some of the existing variables such as efficiency of agitation, agitation level, coagulant quantity, and incoming water flow, among others, to achieve proper coagulation. 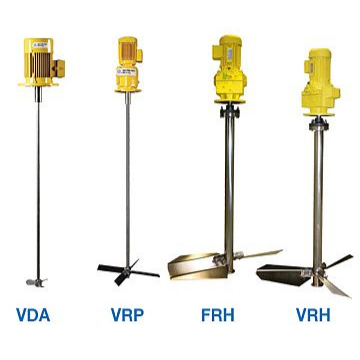 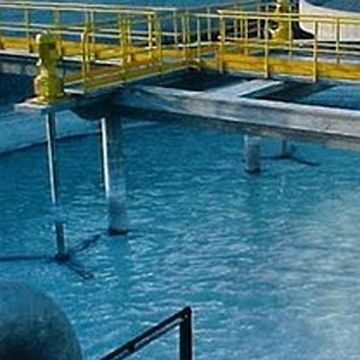